Here are some early on shot and action from this interesting event that I attended for the first time this year. I will drop some photography on this post but there will be videos in later post. I thought I jump out there and toss out some photos will the iron is hot. I would like to know everyone’s reaction for those who attended or who just liked the photos.

My only complaint is my ears are still ringing but hey I got a little lesson on dance and the food was great with heavy-handed portions. This event was near Chicago State university.

This was a parade that lasted all day. Music was going people were eating and the day was hot but not too hot to cut a rug. People came with created outfits and vendors were lined up with African attire and black-owned companies. I didn’t have much of a chance to buy much but I did stop by a few shots to buy some gear and food. This made for a colorful event, it was pleasing on the eyes as I stay behind a computer typing. 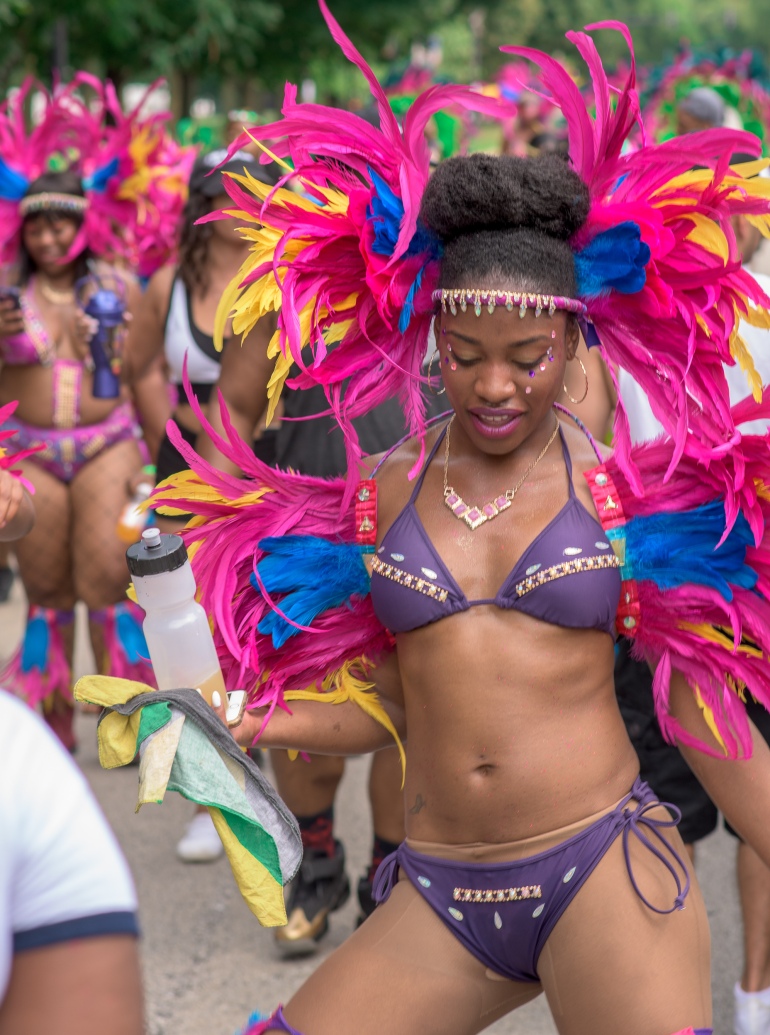 Let me also note: This is a black event in Chicago with no drama, shooting or anything like that. I thought I had to throw that out there for people who isn’t from Chicago. I know this city have a reputation of being a war zone but it still has its beauty. 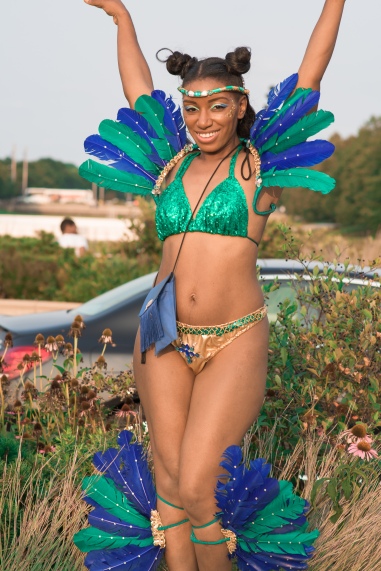 Let’s start a discussion in the comment box on your culture and your thoughts on events like these. Are you inspired to go to one?